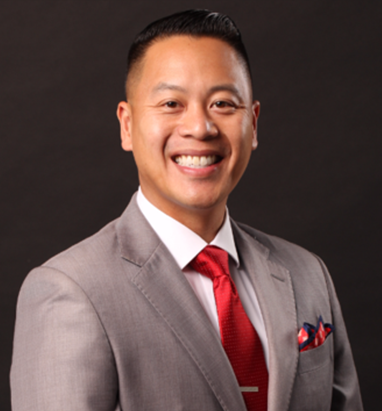 Tristan is the founder of Dau Law Firm and is in the The Order of Barristers.

Tristan attained a Bachelor’s Degree in Government from The University of Texas in Austin in 2004. Right after college, he began his career as an Austin Police officer and remained in law enforcement for approximately four years. During his tenure as a police officer, he conducted criminal investigations which led to a significant number of arrests for DWI and drug related incidents. Tristan is well versed in the policies, procedures and investigation tactics of the police and has received several commendations for his service as a police officer. As an attorney he remarks, “I was one of them. I got their playbook. I know their strategies.”

After devoting his time as a civil servant, Tristan attended and graduated from the University of St. Mary’s Law School and went straight into criminal practice. He practiced law in Central and South Texas and eventually founded his own practice in 2013 based out of Houston which focused on those accused of criminal violations. During the same time, he also began a small retail business where he learned the struggles of the Entrepreneur and the necessities of having an attorney advise them early into a business venture. From his experiences he has developed a law practice dedicated to business owners in a wide variety of industries.

Tristan spends his free time with his wife either cooking up healthy recipes at home or spending time outdoors. Naturally his favorite T.V. show is Master Chef.

The University of Texas, Austin